Multicycle was founded in 1977 in the Achterhoek. During that time, the demand for recreational bicycles grew, but the user-friendliness often left much to be desired. Multicycle responded to this with handmade bicycles that offered comfort and quality. From day one, the passion of the professionals at Multicycle led to innovation.

A breakthrough was the freewheel gear system in the crank, which made shifting much easier than with a conventional derailleur. Multicycle also often attracted attention with other innovations, such as hydraulic brakes and the first battery lighting.

From a workshop with two passionate pioneers to a modern company, where professionals work with pride and care.
At Multicycle we make bicycles with passion and this passion is reflected in every Multicycle bicycle. 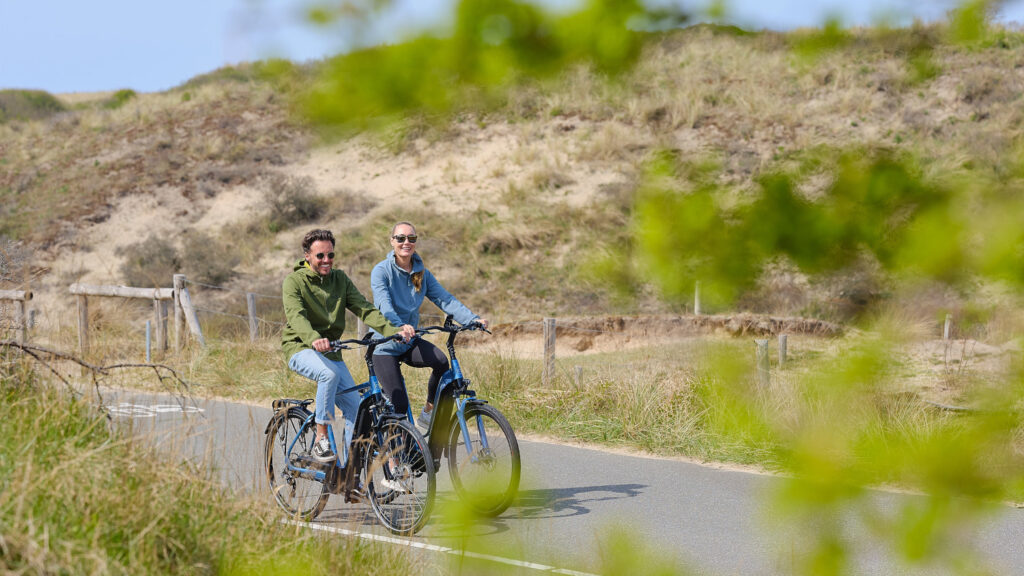